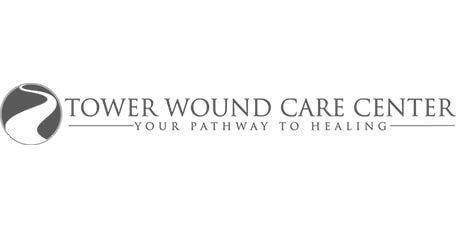 What are venous leg ulcers?

A venous leg ulcer is a long-lasting wound which takes longer than four to six weeks to heal. They generally occur just above the ankle on the inside of the leg. The indications of a venous leg ulcer include discomfort, itching, and inflammation, or edema, in the leg. There could also be discolored or thickened skin surrounding the ulcer and it may yield a foul-smelling discharge.

These ulcers are pretty common, making up 70 to 90% of all cases. Venous leg ulcers can occur following a slight injury because high pressure is consistently present in the veins of the legs.

Who is affected by these ulcers?

Many different people can be affected by ulcers, although they do become much more common as a person ages. A person has a much greater risk of developing an ulcer if he or she has had deep vein thrombosis (DVT) previously or if the person finds it troubling to walk because of an issue like:

A person is also more at risk if he or she has recently had an operation on the leg. People with varicose veins also have a greater likelihood of developing venous leg ulcers.

How are venous leg ulcers treated?

Most ulcers heal in around three to four months, if they are treated by the doctor. At the office, the doctor will employ compression therapy once the wound itself has been cleaned. It is important to note that some ulcers can take much longer to heal. Treatment generally involves:

The underlying cause of the ulcer must be addressed, otherwise there will be a greater risk of a venous leg ulcer coming back following treatment. These causes can include previous DVT, immobility, obesity, or varicose veins.

Words from our patients